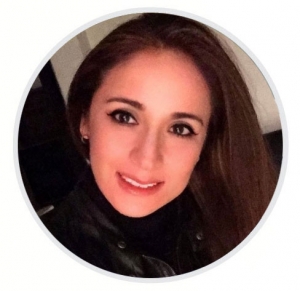 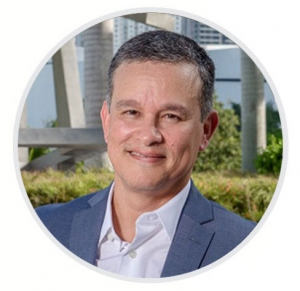 Christian is a seasoned transactional and compliance attorney with proven global experience and our Managing Partner. Christian started his legal career in private practice as an M&A and transactional attorney and later moved in-house just when people started realizing that compliance was the new normal. This experience contributed to shaping his belief that compliance is a business support function rather than the «Department of Business Prevention». Come to think of it, he’s kind of an non-stiﬀ Anakin Skywalker, trying to bring balance to the Force, but without the cool lightsaber.

During his legal career Christian has worked both in private practice and in-house in some of the biggest multinational law firms and corporations in the world such as Arnold & Porter, Baker & McKenzie, Baxter International and Olympus Corporation. His experience includes heading the global compliance function for a highly diversified multinational healthcare company, designing and restructuring compliance programs for small and mid-sized companies with both domestic and international operations, representing clients in the course of government investigations, acting as clients in the course of government investigations, acting as lead co-counsel for a major Korean steel conglomerate in the sale of a multi-million dollar iron mill in South America, representing a German soware company in their successful acquisition of several subsidiaries throughout Latin America, and being a part of the team that assisted the Republic of Panama in their successful return to the international bond market in 1996-1997.

Christian has been an adjunct professor of law, is frequently invited to speak at industry and professional conferences both domestically and abroad and regularly writes on legal and compliance developments. He is also a team editor for the Florida Bar Health Law Section’s Monthly Updates.

As outstanding a counsel as he is, you should stay away as much as possible when he’s playing the guitar. Seriously.

Next Event starting in: 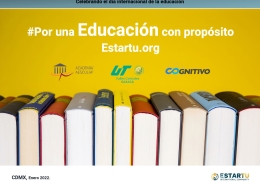 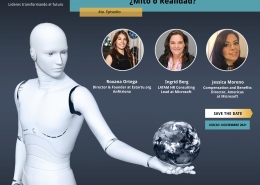 Next Event starting in: